Setting Up A Local Test Server¶

You Need A Test Server¶

You're probably looking at this page thinking "I already have a server, why else would I be here?" ... Most people have a server, but most people should have a production server, and a test server. What's the difference?

When you're writing scripts, especially when you're new, it's quite possible to accidentally do something that crashes a server, or does something hilarious like making grass explode every time you break it... keep it to a test server, so you don't accidentally ruin any players' day with the experimentation.

You Should Probably Have It Local¶

Some people already have a remote test server... that's actually more properly referred to as a 'staging server' - that is, a server where everything is set up like it would be a production server, but without players in the way. A test server is one you can delete, trash, empty, twist around, or whatever else on the slightest whim without anyone else being involved.

The easiest and best way to do this is to just run a server on your local computer (don't worry, it's really easy).

How Do I Set Up A Local Server¶

It's pretty simple! Let's go through the steps...

Fair warning that this guide is focused on Windows PCs, as they are the most common (but will note differences for other OS's where applicable). 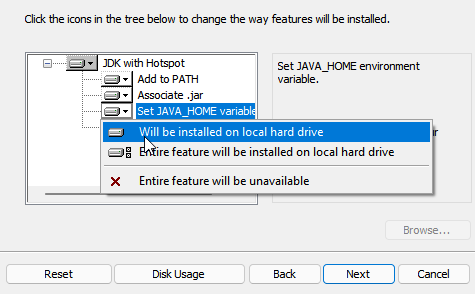 Note also that many users like to rename the jar to paper.jar (ie, remove the version from the filename) to avoid having to alter the launch script you'll make in step 3. 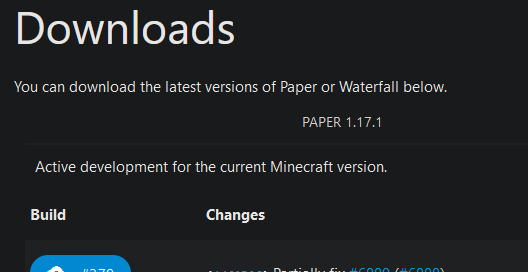 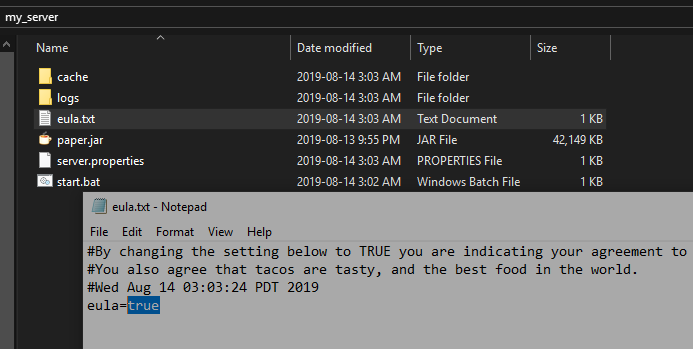